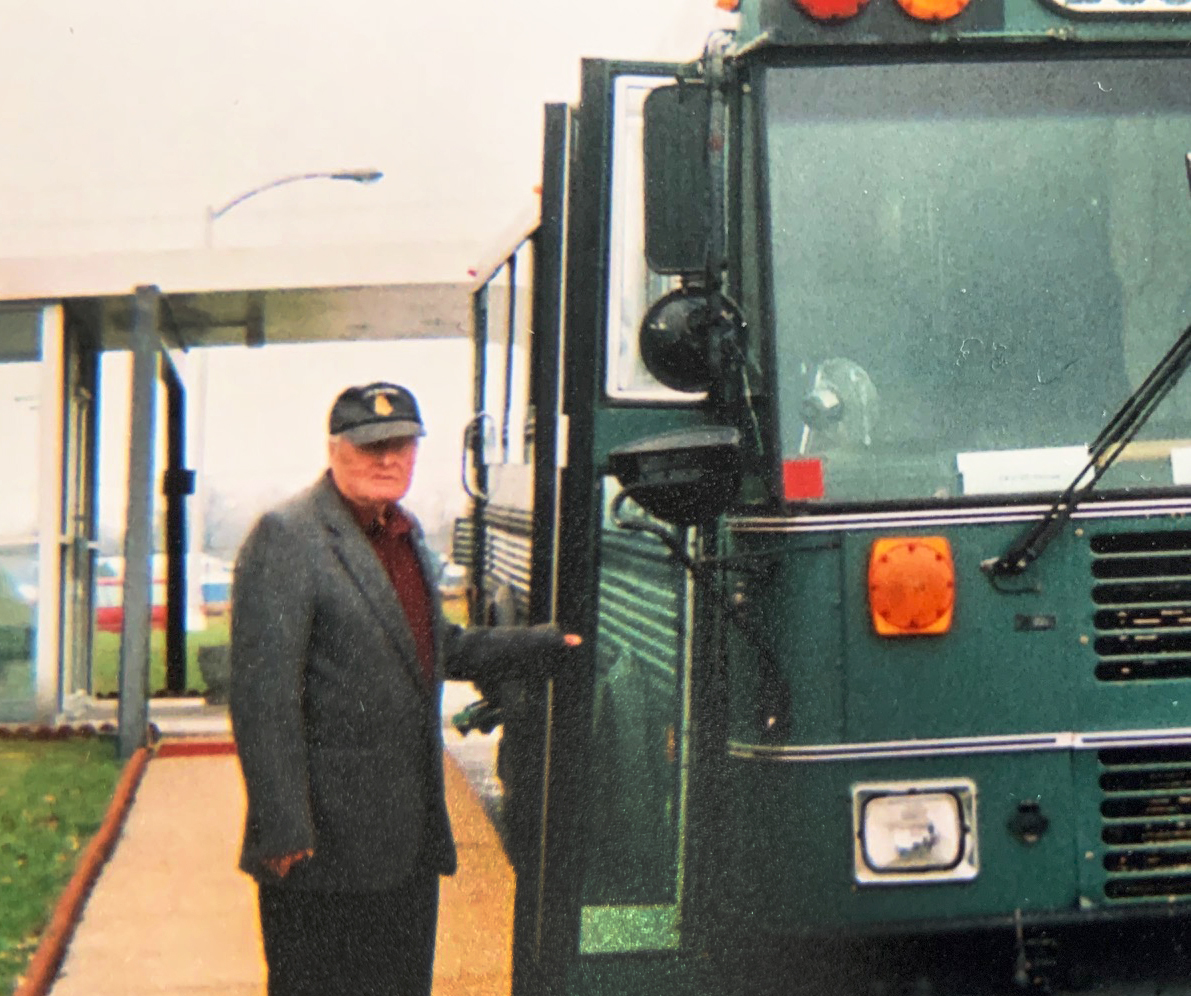 For conspicuous gallantry and intrepidity at risk of life above and beyond the call of duty. At about 1430 hours on 8 January 1945, during an attack on Hill 616, near Kayserberg, France, T/Sgt. Dunham single-handedly assaulted 3 enemy machineguns. Wearing a white robe made of a mattress cover, carrying 12 carbine magazines and with a dozen hand grenades snagged in his belt, suspenders, and buttonholes, T/Sgt. Dunham advanced in the attack up a snow-covered hill under fire from 2 machineguns and supporting riflemen. His platoon 35 yards behind him, T/Sgt. Dunham crawled 75 yards under heavy direct fire toward the timbered emplacement shielding the left machinegun. As he jumped to his feet 10 yards from the gun and charged forward, machinegun fire tore through his camouflage robe and a rifle bullet seared a 10-inch gash across his back sending him spinning 15 yards downhill into the snow. When the indomitable sergeant sprang to his feet to renew his 1-man assault, a German egg grenade landed beside him. He kicked it aside, and as it exploded 5 yards away, shot and killed the German machine gunner and assistant gunner. His carbine empty, he jumped into the emplacement and hauled out the third member of the gun crew by the collar. Although his back wound was causing him excruciating pain and blood was seeping through his white coat, T/Sgt. Dunham proceeded 50 yards through a storm of automatic and rifle fire to attack the second machinegun. Twenty-five yards from the emplacement he hurled 2 grenades, destroying the gun and its crew; then fired down into the supporting foxholes with his carbine dispatching and dispersing the enemy riflemen. Although his coat was so thoroughly blood-soaked that he was a conspicuous target against the white landscape, T/Sgt. Dunham again advanced ahead of his platoon in an assault on enemy positions farther up the hill. Coming under machinegun fire from 65 yards to his front, while rifle grenades exploded 10 yards from his position, he hit the ground and crawled forward. At 15 yards range, he jumped to his feet, staggered a few paces toward the timbered machinegun emplacement and killed the crew with hand grenades. An enemy rifleman fired at point-blank range but missed him. After killing the rifleman, T/Sgt. Dunham drove others from their foxholes with grenades and carbine fire. Killing 9 Germans–wounding 7 and capturing 2–firing about 175 rounds of carbine ammunition, and expending 11 grenades, T/Sgt. Dunham, despite a painful wound, spearheaded a spectacular and successful diversionary attack.